Who we are and where we came from.

The family name Reijntjes is a very old Dutch name which goes back to the 16th century. A Reijntjes was a member of the admiralty of the Watergeuzen, the Dutch resistance in the 1568 - 1648 war against the Spanish. There is a Reijntjes coat of arms which dates from that period. This coat of arms shows two foxes (father and son). The name Reijntjes means "Son of Reijnaert (the Fox)". The founder of OXFOX (Reijntjes "the FOX") met miss Oswald (the OX) in 1984. Since 2 years OXFOX has been under the leadership of father and son Reijntjes (the Foxes).

OXFOX Ltd was founded in 1984 and has displayed a marked ability to adapt with the times. At the moment we operate from our offices in the UK and Europe (Amsterdam). We are dedicated to preserving and delivering the best of British craftsmanship traditions. We carefully preserve traditional manufacturing skills whilst applying contemporary production techniques.

OXFOX scarves are produced at a Cambridgehire factory. Since its establishment more than 100 years ago this factory has moved with the times. In the early years, a major part of its output was black lisle stockings, which formed an essential part of women’s attire during the late nineteenth and early twentieth century. From the early 1900s to the end of the 1920s, the factory produced traditional pullovers and during the First World War also supplied balaclavas and gaiters to British troops.

1989 saw the introduction of the company's first Electronics machines, which allowed OXFOX to branch out into other (geographical) markets as to perform made-to-order fashion work for consumers, sports clubs, teams, societies as well for corporate and academic institutions and known global brands. 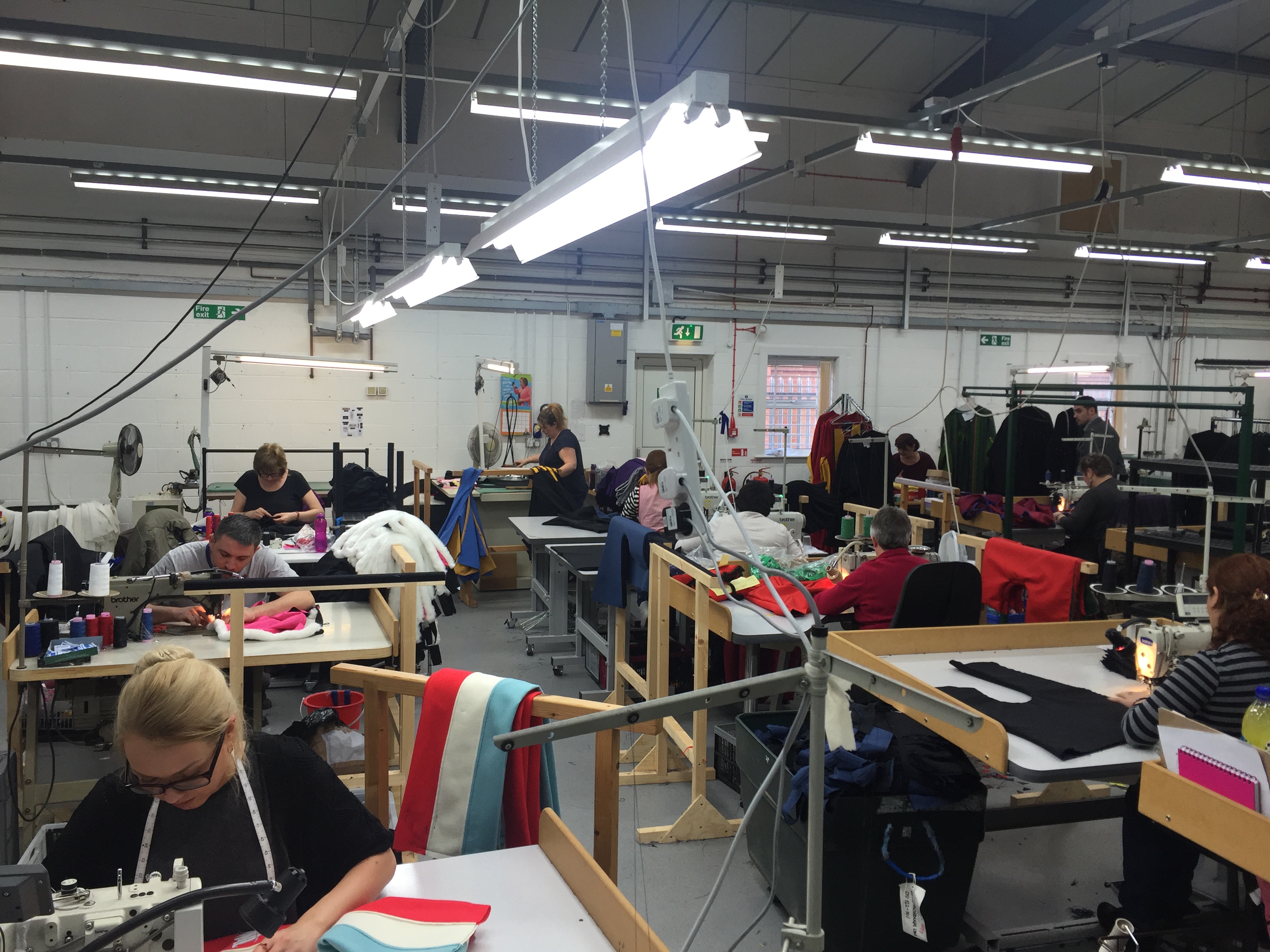 And now, in the twenty-first century, OXFOX exceptionally well-made scarves are still the object of the company's focus - the scarves are also traditionally made using original manufacturing techniques. Carefully preserving traditional manufacturing skills whilst applying contemporary production techniques, we supply every level of organisation and educational establishment.

OXFOX provides (saxony wool, cotton, linen, silk and cashmere) scarves to many (education) institutions, both in the UK and overseas; it possesses a definitive library of (striped) scarf designs, among which are nearly all British universities and colleges. College- style scarves have also been becoming popular as fashionable accessories, and a number of leading international fashion houses have included (OXFOX) college-style scarves in their seasonal collections.

OXFOX is dedicated to preserving and delivering the best of British craftsmanship traditions to the UK and overseas customers.